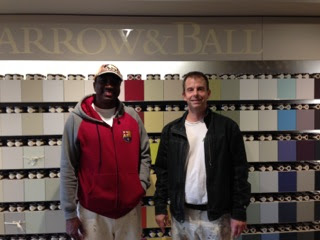 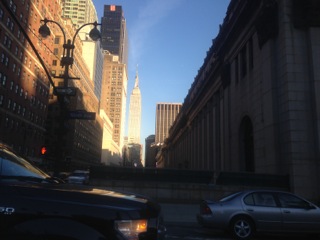 Apologies to you Philly-folk, but when there’s a capital “T” with a capital “C,” that means only one place: New York. After having completed the interior of an investment property along the river on “this side of the pond,” the owner asked us to spend a few days in his Gramercy Park apartment to do a little work. This newsletter is more about the destination than the job, though. Because, well, it’s New York. And though there are 8 million stories in the “naked city,” we’re only going to give you a couple from This City’s storied past…. 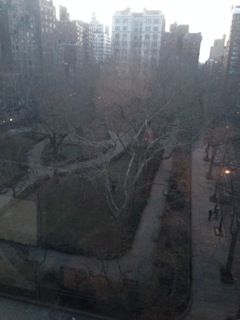 First, about the park: Gramercy Park, a 2-acre slice of urban heaven between East 20th and East 21st, and Park and Third avenues, is the center of what’s known simply as Gramercy, a prestigious neighborhood that looks, on a map, like a bit of a zig-zag. And it’s that zig-zag shape added to the fact that the area was once a swamp that resulted in the Dutch term Krom Moerasje, meaning “little crooked swamp” (or Krom Mesje, meaning “little crooked knife”) evolving to its anglicized name. The park itself is gated and locked, but those who live there pay annuals dues to get a key.

So here’s something I didn’t know until Carla told me. Back in the day, she attended a few parties at the infamous Players Club, which sits on the southwest corner of the park. Acclaimed actor Edwin Booth founded the club in the 1880s as both a way to reclaim his good family name after brother John Wilkes had pretty much wrecked it and to provide a city getaway where actors could just…chill. 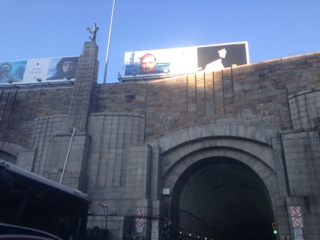 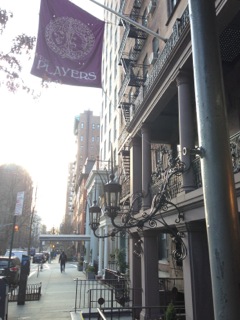 Anyway, back in 1911, the male-only members invited French actress Sarah Bernhardt to visit. (See more about her below). But with her bum right leg, there was no easy access from one floor to another; so the club installed a narrow single-rider elevator…which got stuck with her in it as she was on her way up to see where Booth had lived. Some believe it was Booth’s ghostly hand that prevented Bernhardt from making it upstairs as a warning for women to stay away. But he seems okay with the co-mingling that’s been going on since April 23rd (Shakespeare’s birthday) in 1989, when women were permitted to become “Players,” the first being Helen Hayes.

During our stay we took only one field trip, to the prestigious paint company Farrow & Ball (Ken pictured above in the store), and at night we foraged a bit for good. My preference: the East Village, where you can get any ethnic dish you have a hankerin’ fer – and where, in my early 20s, I lived on Second Avenue between 5th and 6th, right by what used to be the Fillmore East, a famous concert venue. From dawn to dawn, area streets were packed with an eclectic mix of artists, yuppies and the down-and-out. With the neighborhood mostly gentrified these days, it’s a tad quieter. That lighted doorway in the middle of the shot above is the entrance to the building where I lived – in the left fourth floor apartment. Two blocks south I made another stop at the Chinese restaurant where Carla and I had our first dinner date, sharing cold noodles and sesame paste, something I make to romance her. Check out the recipe from The New York Times at the end of this blog. 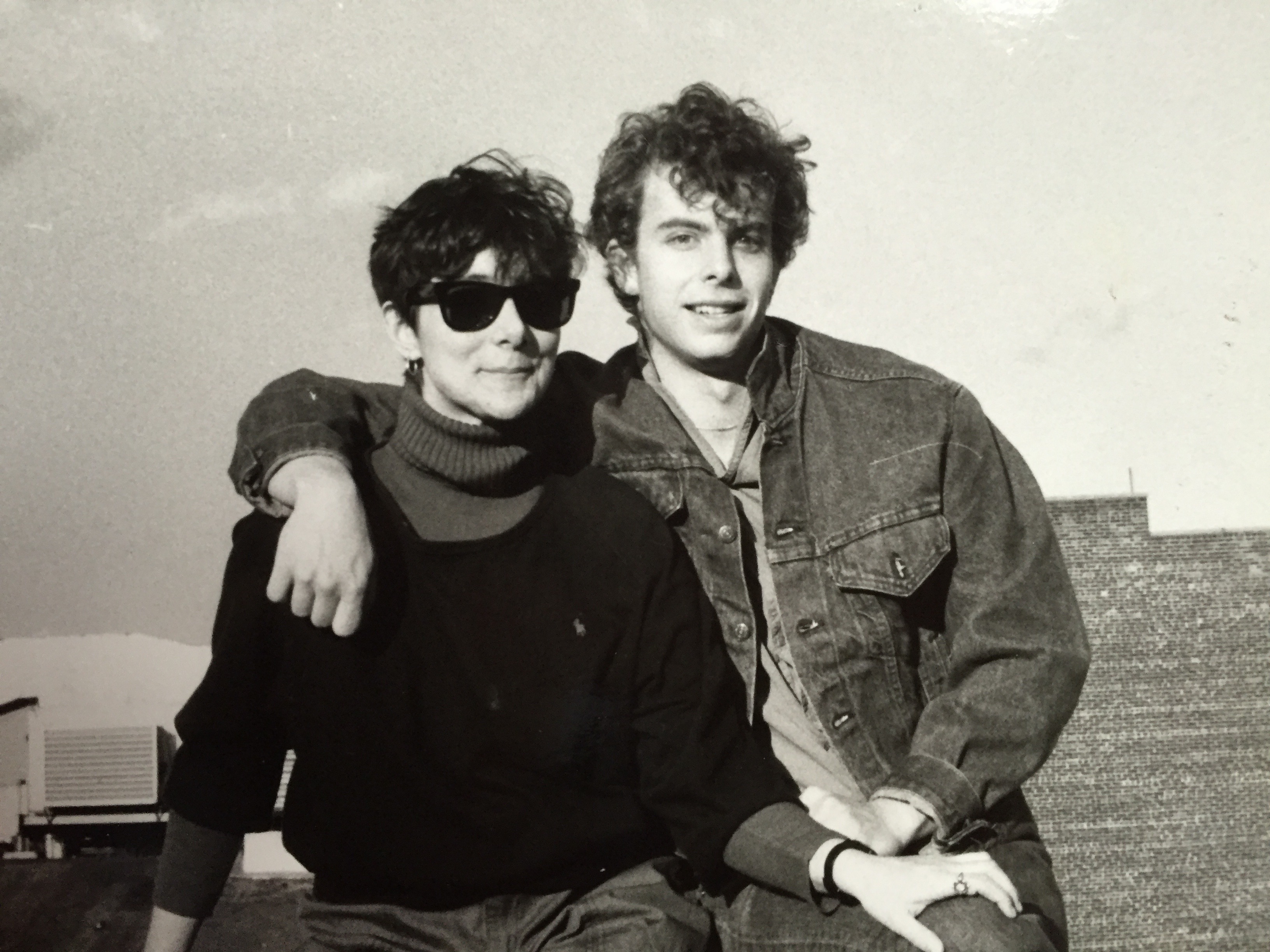 Image: Ken with Carla on the roof of 97 Second Avenue, 1984
(You can’t see her right hand, but she’s gripping the cement ledge, as well as my leg, for dear life.)

The world’s first international superstar Sarah Bernhardt, best remembered for her controversial role as Hamlet, complained for years of right knee pain caused by too many leaps off a parapet during the final scene of “La Tosca.” In 1915, suffering debilitating and excruciating arthritis, she demanded her leg be amputated above the knee. She tried a few wooden legs, but discarded each, eventually preferring to be carried around on a comfy sedan chair. Now, there’s some mystery around that “gone” leg. According to the medical journal The Lancet, a leg reputed to be hers – found in 2008, preserved in the basement of the Bordeaux surgeon who had performed the amputation – was widely publicized and readied to be exhibited…until historians pointed out that the recovered specimen was a left leg. That was much ado about nothing. Ba-dump-bump.

After cooking the noodles to a tender chewiness and draining, splash the noodles with sesame oil to keep them from sticking together.

Pour the sauce over the noodles and toss. Transfer to a serving bowl, and garnish with cucumber and peanuts.