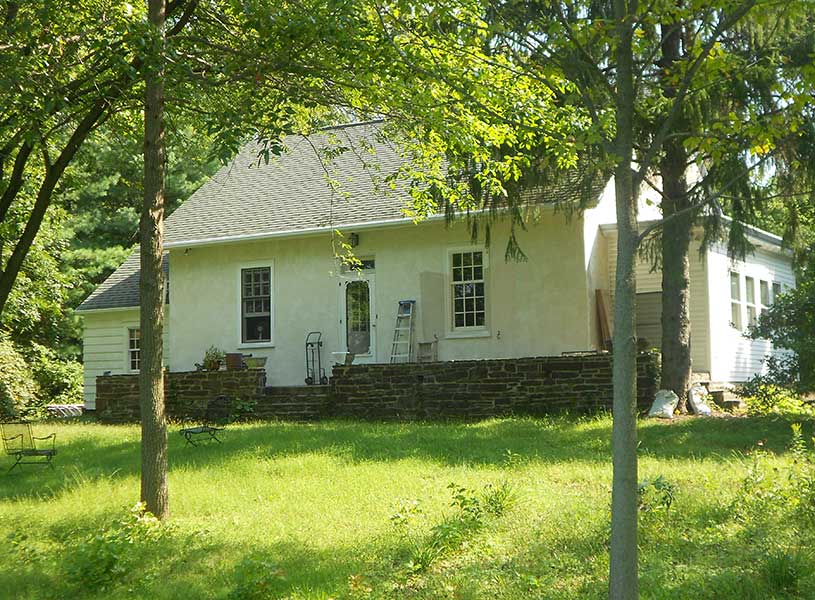 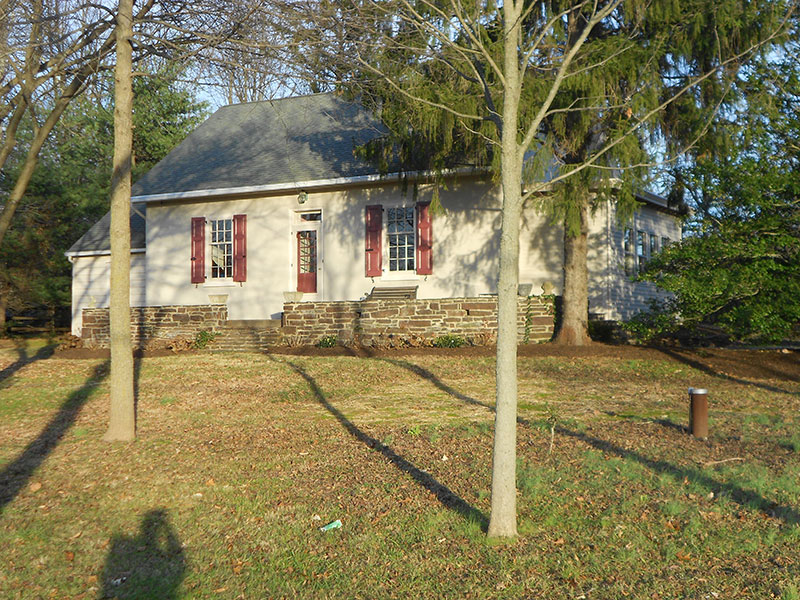 After the renovation: Exterior painting, shutters and trim 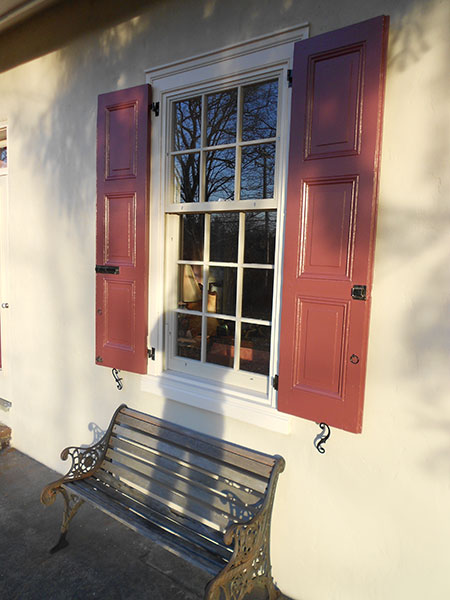 After: Shutters were painted in an era-appropriate palette 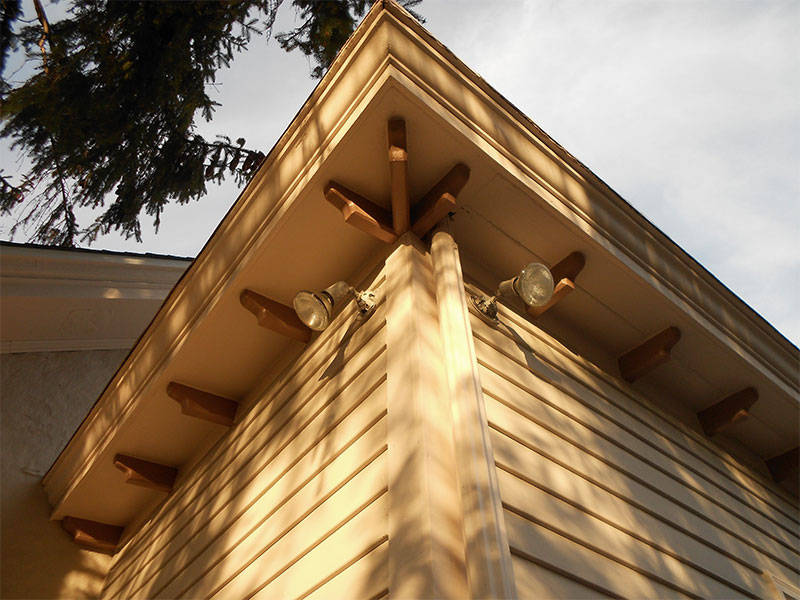 After: Soffit and rafter tails along the roofline

While preparing this 1860s converted schoolhouse for sale, the homeowner contacted Odell Painting to order custom, period-accurate shutters, and have them installed. But what began as a simple shutter project became much more when the homeowner revealed the house itself hadn’t been painted in many, many years. Squirrels had chewed holes in the eaves, and had even found their way into the home.

Thus began work on the first of three converted schoolhouses Odell Painting would restore that year. We began with a Color Consultation for the home’s interior spaces and its exterior. We completed the project with a very happy homeowner. Today, the home again stands out as a quintessential Bucks County treasure.

This project, like so many Odell Painting projects, was made possible by a referral from a gracious and satisfied past client.