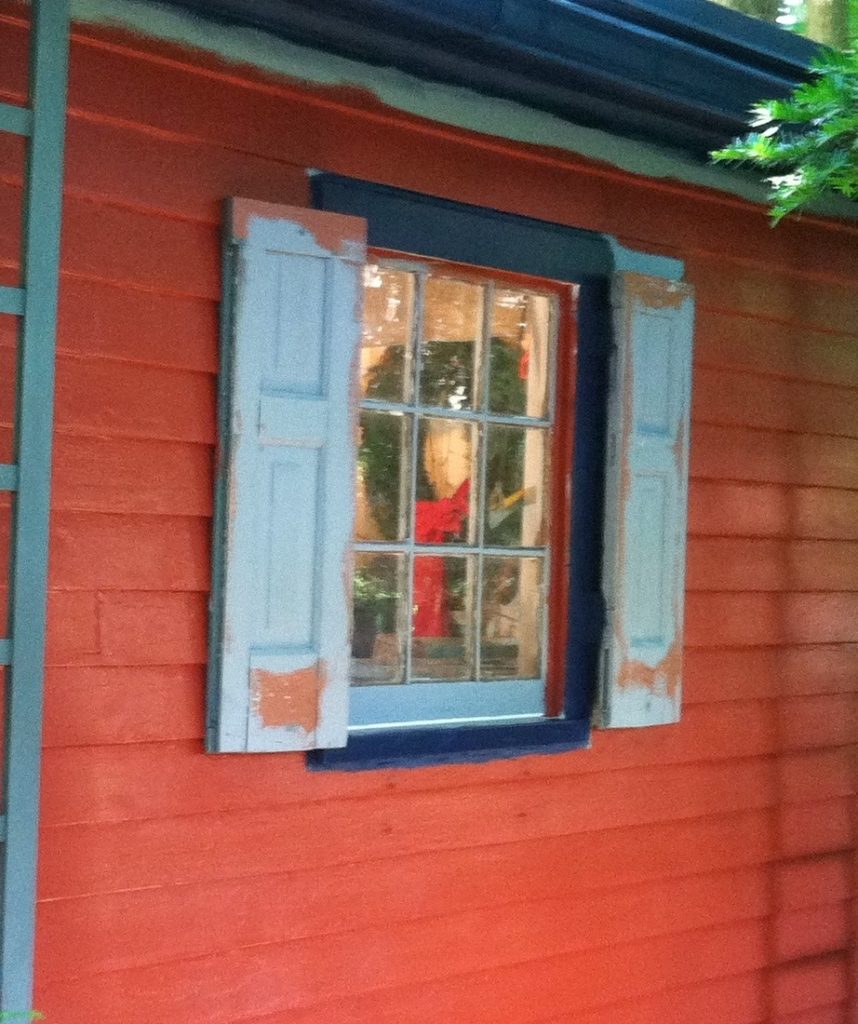 Tucked behind a fortress of trees in the Borough of Doylestown is an 1895 converted one-room schoolhouse that’s painted…Broncos colors.

Owners Fritz and Sue Martin aren’t Broncos fans. In fact, they could care less about Sunday’s Big Game. However, they are drawn to blue and orange, together, and asked Odell Painting to make it happen.

“We drove around Doylestown, looking at Victorian houses, and we knew these colors were Victorian,” says Sue. “We also knew that blue and orange would never have been on a schoolhouse then. That’s why we did it…to be different. And we hired Odell Painting because we wanted a top-quality job.”

Pictured below is the work, in progress, on their kitchen addition: 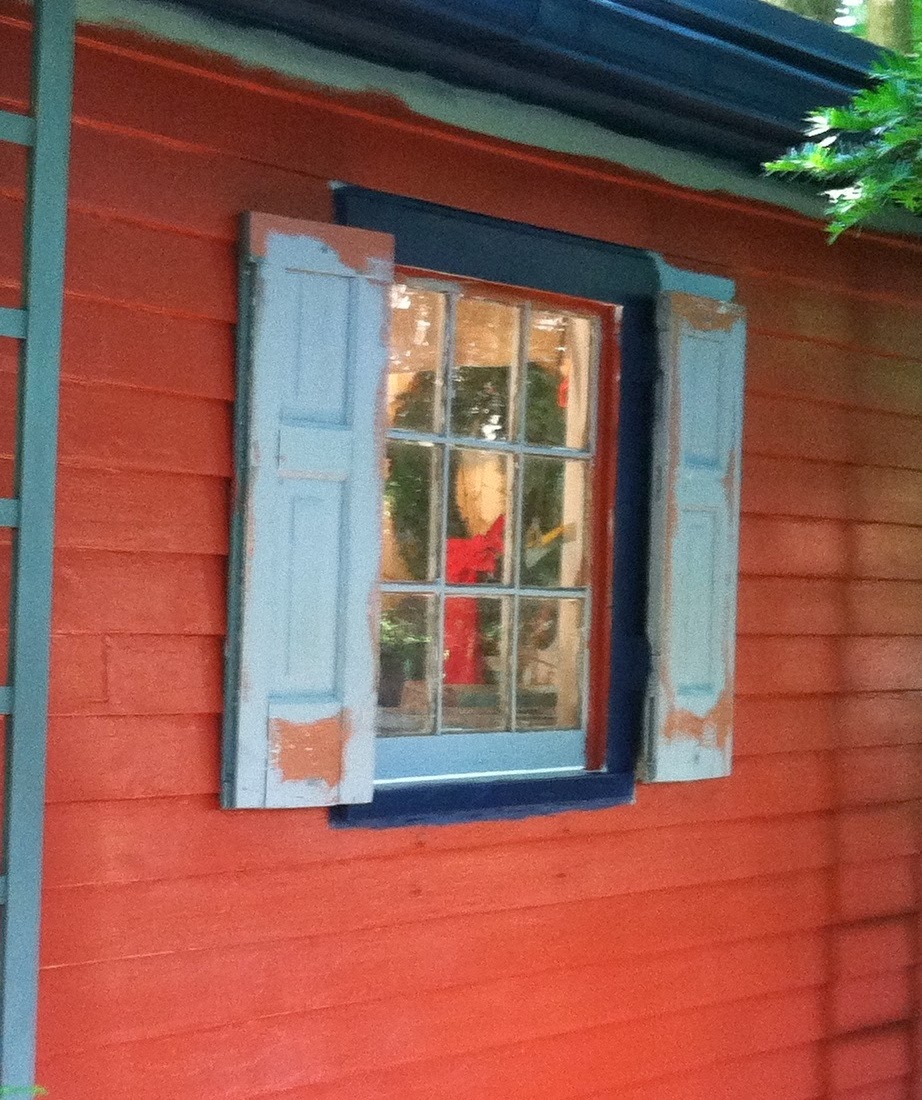 And then we turned to the brick structure’s trim: 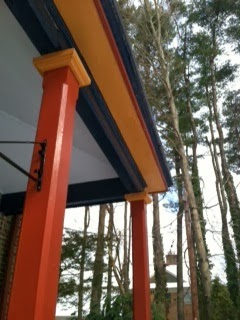 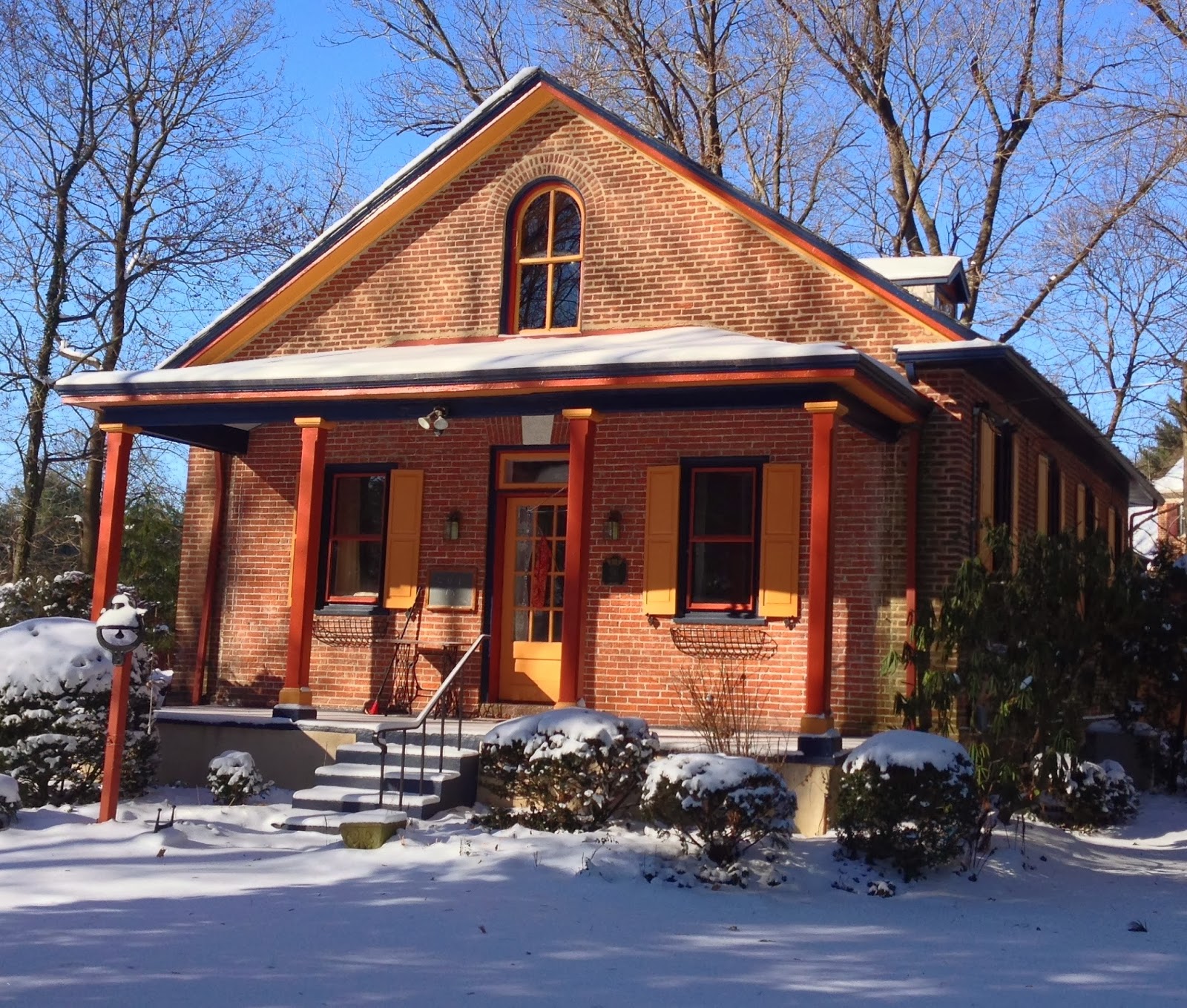 …because typically people around these parts aren’t Broncos fans.

“We only root for the Eagles,” Fritz adds.

But then Denver won the AFC Championship the same day we were looking through our job photos for our next blog. …We had a light bulb moment.

Of course, we had to ask whether the Martins liked the Seahawks colors: dark blue and bright green. “Yes, I like those colors too,” Sue says. “But not as much.” 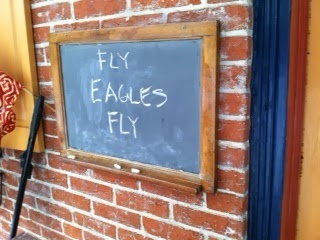 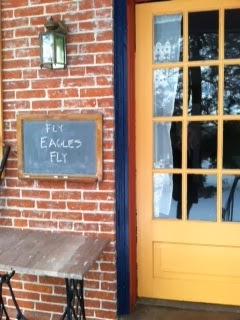 So one could say, the Martins are Broncos fans…by design – and holding out hope for a “green” game early February next year.